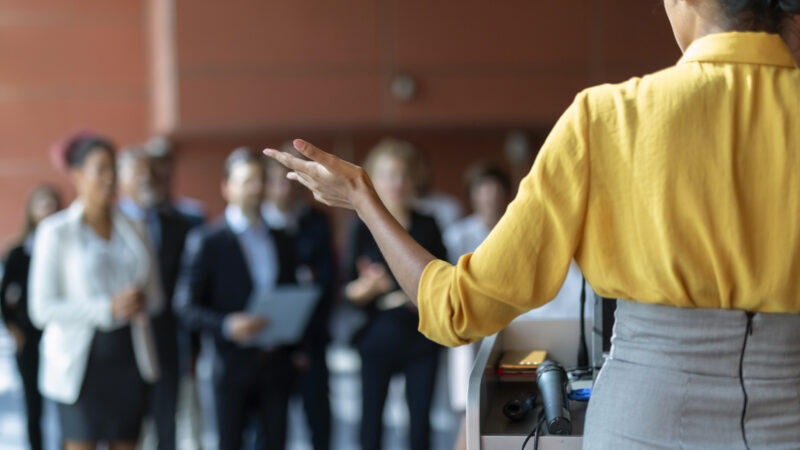 This bank had to restructure massively, separating a major part of its business. It was key that all colleagues understood the strategy: what was happening, when, and why. With the future and eventual outcomes uncertain, a high degree of flexibility was required.

With a strong track record in communications in banking, the interim planned, managed and delivered a huge volume of change communications and activity focused on improving trust and building engagement. She immediately faced a challenging situation, which included inheriting a much-reduced and de-motivated team. She worked out what to do and created a plan within a week, setting up all of the communications that needed to happen, drafting all content required and pushing through the approvals process. After that, with the situation constantly changing and developments affecting staff on a regular basis, the interim had to react, adapt and work as flexibly as possible. Key activity included: recruiting and developing a high performing Internal Communications team; developing clear and respected leadership communications; developing new channels and managing core messaging; and engaging colleagues through multiple channels including site visits and roadshows focused on strategy, achievements and a culture of recognition.

During a period of significant change and uncertainty, the Internal Communications function helped deliver a 13% point increase in engagement, with colleagues’ understanding of “the journey” increasing by 19% points to 80%. The interim’s work also improved the overall perception of the senior team by 16% points, with trust and respect for leaders increasing by 17% points. Following the roadshows, 92% of attendees said they were “clear or very clear” about the bank’s strategy, purpose and values. A subsequent survey showed a 13% point increase in a sense of belonging and a 12% point increase in people feeling they received recognition, plus a 94% increase in colleague nominations for the awards scheme. Activity planned and executed by the team led by the interim won the ‘best crisis campaign’ award’ from the professional body for internal communications.

The bank has a longstanding relationship with Campion Willcocks based on the quality and adaptability of its interims and consultants.